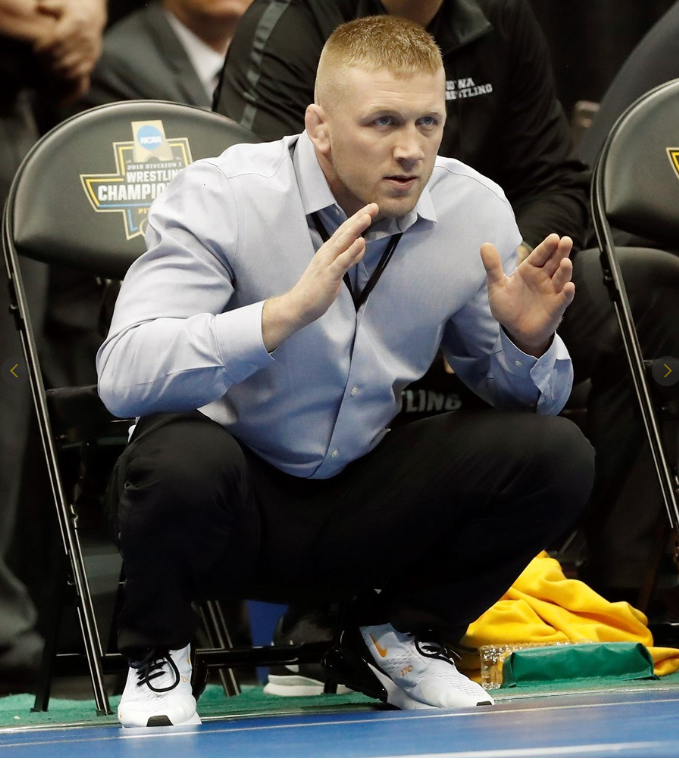 Morningstar has been involved with IA/USA Wrestling as a volunteer coach for Junior Duals, training camp and Junior Nationals since 2012.  Morningstar just completed his eighth season as an assistant wrestling coach for the University of Iowa.