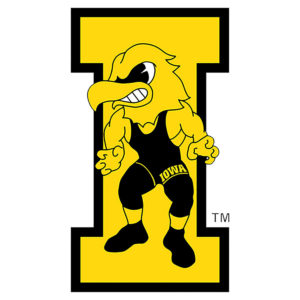 InterMat has released their new rankings.

Compared to the December 7 tournament rankings Iowa went from #1 with a five point lead to #2 and 21 points behind #1 Penn State. Iowa went from nine to six wrestlers ranked in the top eight with the most notable being Spencer Lee out for the season. Iowa remained #1 in the dual meet rankings.

Iowa will have home dual meets the weekend against Minnesota (January 7) and Purdue (January 9).

For the complete InterMat rankings: